I've recently been upgrading all of my VM's from Windows 2012 to 2012 R2 and now it was time to deploy a new domain controller.  I build the new DC, promoted it and migrated DHCP etc and all was well.  It was then time to re-configure all my VM's to point to the new DC for DNS resolution.  I changed the VDP appliance to use the new DC for DNS and rebooted as requested.  When checking my backups the next day I realised that they have all failed with the following error:

In order to try and resolve the issue I change the DNS server back to the original DC and rebooted.  I really didn't think this caused the initial issue but it was the only thing that had changed.  As expected, this didn't resolve the issue.  When searching for the resolution I did come across this KB article which asks you to verify that all datastores are actually associated with hosts but this did not resolve my issue.  I finally tried rebooting the hosts to see if this resolved and also re-creating the backup job but no success. 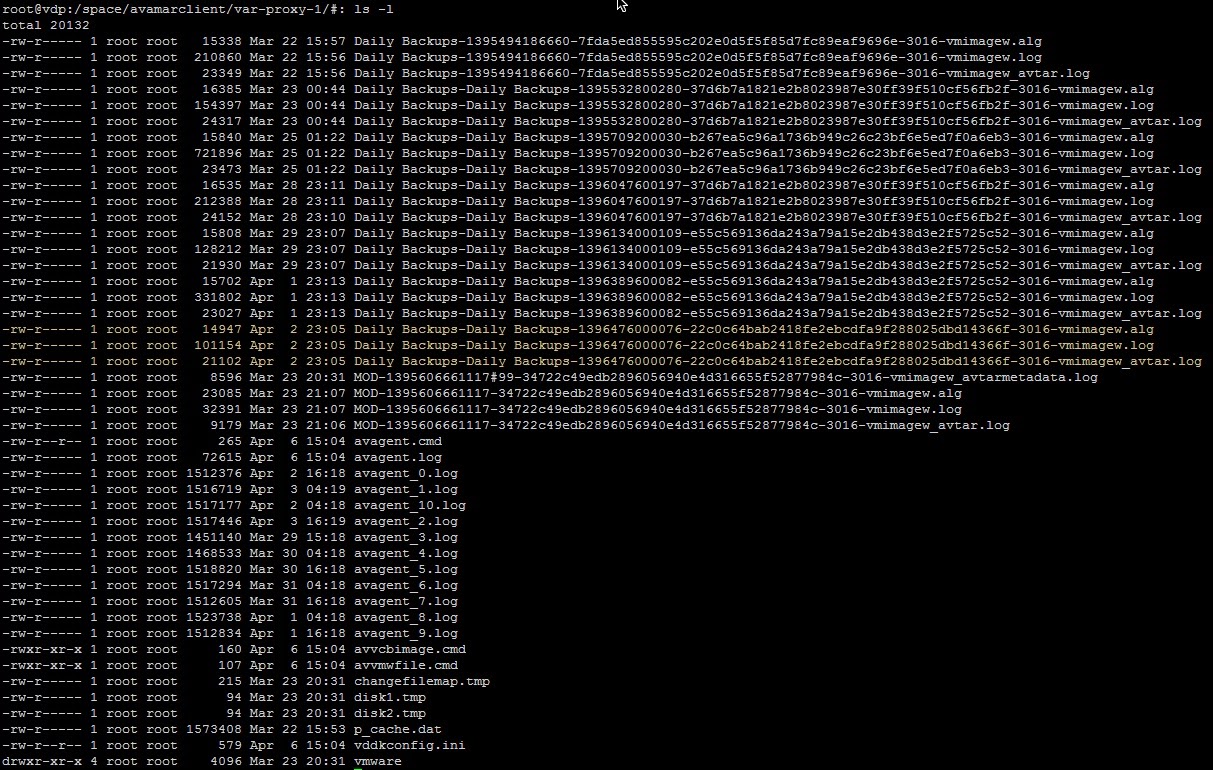 So, I guess what I'm really asking now is has anyone else seen this issue or can anyone point me in a direction to start investigation?

After searching through various log files and google I did find this article which shows an error message that I was seeing in one of the log files.  The resolution was to stop and start the MCS service with the following commands via an SSH session:

After doing this the backups still failed but I then gave the appliance another reboot and it looks like that might have resolved it.  A backup of an individual machine is currently running so I'll see what happens tomorrow morning

All backups have completed successfully last night so looks like the fix above has worked.

Posted by Michael at 08:34
Email ThisBlogThis!Share to TwitterShare to FacebookShare to Pinterest
Labels: VDP, VMware